Welcome to The Genus Lophosoria

The scope of the site is to determine the morphologically recognizable species in Lophosoria (Dicksoniaceae), assign the correct names from a plethora of synonyms, and elucidate their relationship to each other. The genus is especially interesting in its biogeography. Fossil data (mainly the genus' unmistakable spores) indicate a Gondwana origin of the genus, in present-day Patagonia. During the late Cretaceous and early Tertiary, the genus was able to expand its range across the Antarctic continent to southern Australia where it became extinct quite recently. 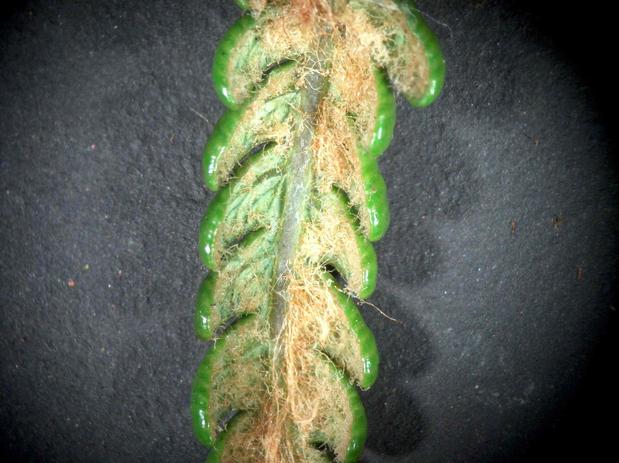 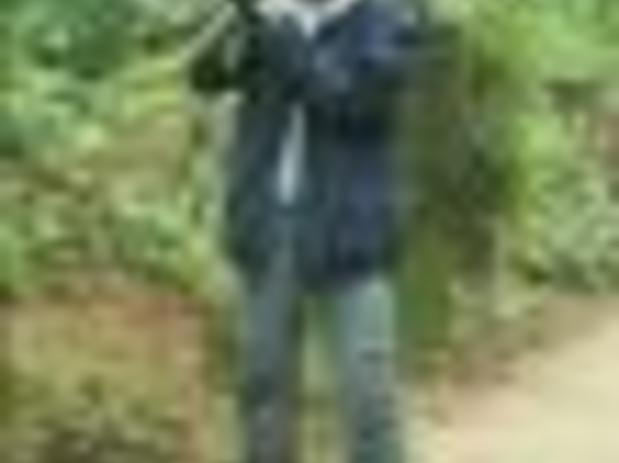